If anything, this morning's pelagic trip was even better than the one I reported on earlier in the week.  Again it was from Fuseta, it was the same boat and we were out in the same area of ocean for the same amount of time and again the sea was flat calm.  However, today there were even more species seen than there were on Tuesday and the sun shone throughout making for some generally more pleasing photographs.

We saw fewer European Storm-petrels than on Tuesday but most of the others appeared in increased numbers and there were three additional species with the Kittiwake in particular being somewhat unexpected.

Tuesday was a 7-gull day.  Well, with Mediterranean and Slender-billed seen in Tavira on the way home, today was a 9-gull day.  Surely that must be an Algarve record! 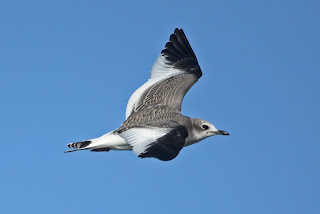 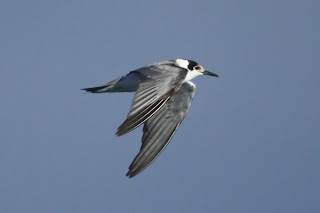 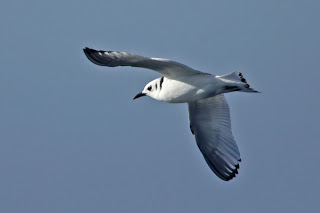 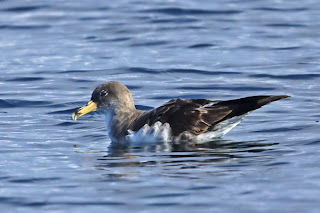 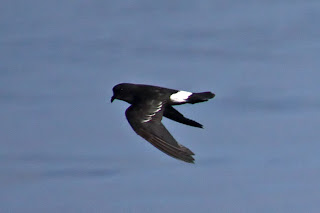 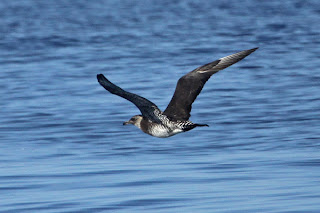 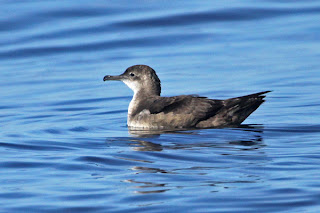