Recently I (Peter) spent a week in India photographing birds and mammals.  Like my visit to Guatemala last year, this trip was arranged by Skua Nature INNATE.  Again I was the only Brit in a multinational group with representatives from Australia, Belgium, Italy, Norway, Sweden and USA.

The week began with a flight to Delhi and then transfer by road to Bharatpur in Rajasthan where we stayed at The Bagh, a very comfortable hotel located just 4 km from Keoladeo National Park.  The National Park, formerly known as the Bharatpur Bird Sanctuary, is an artificial, man-managed wetland that protects the city of Bharatpur from frequent floods and formerly was used as a waterfowl hunting ground. Known locally as Ghana, the 29 sq km reserve is a mosaic of dry grasslands, woodlands, woodland swamps and wetlands which are home to 366 bird species.  It is a World Heritage Site and is designated as a wetland of international importance under the 1971 Ramsar Convention on Wetlands.  With transport around the site by cycle rickshaw, it is also a great place for photography! 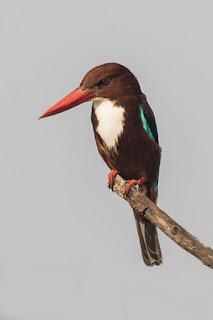 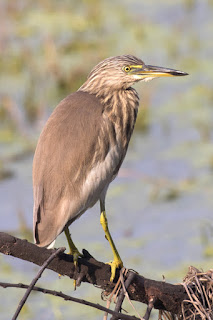 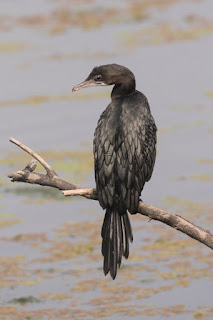 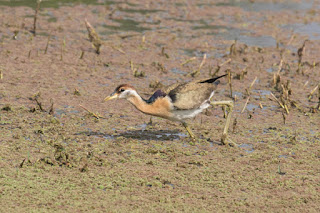 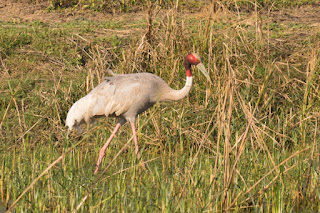 The hotel was also excellent for photography.  The Bagh is set in 16 hectares of grounds where up to 200 bird species are said to have been recorded.  Several hides have been built here specifically for bird photographers.  They are constructed from traditional materials, overlook differing habitats and vary in capacity for two to eight people.  So we were able to divide our time between the National Park and the hotel gardens with plenty of subjects to photograph at both. 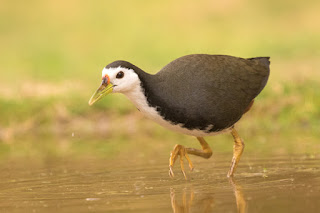 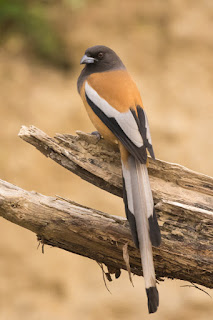 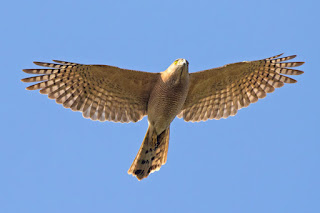 After briefly sampling the delights of Bharatpur, we took a flight from Delhi to Raipur and from there travelled by road to Kanha.  Again the hotel was The Bagh, this version located in the rolling Maikal hills of Madhya Pradesh and very close to Kanha National Park that provided inspiration for Rudyard Kipling’s classic “The Jungle Book”.

Our main aim at Kanha was to see and to photograph Bengal Tigers but the 1,005 sq km National Park is home to many other mammals as well as 300 bird species.  Although our time here was limited and photography in mainly forest habitat was more difficult (as it was mostly carried out from the back of a 4x4 Jeep), we had good success.  This was my first experience of Tigers and I was seriously impressed! 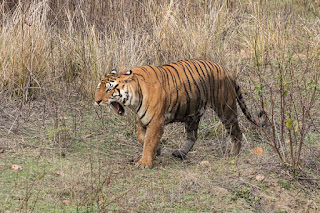 Again the hotel was excellent and there were more specially constructed hides for bird and mammal photography.  The star attractions here were Jungle Cats but we all enjoyed the enormous Flying Foxes, one of the world’s largest bats. 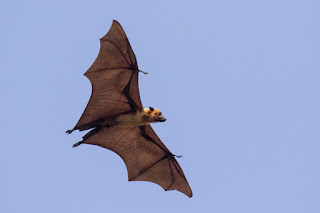 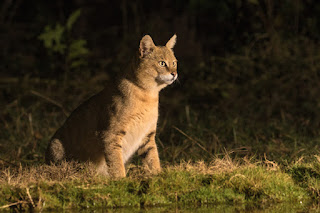 All in all, this was a very enjoyable trip and Avian Adventures will plan to offer a similar but rather longer photography tour to India in 2020 based on my experience.  Thanks go to Skua Nature INNATE and to the Exotic Heritage Group, operators of The Bagh hotels.