We don’t expect to have much rain at this time of the year.  The average amount for the month of June here in Tavira is only about 8mm.  There was a brief shower a few nights ago but any trace of it was gone by morning and many people won’t even have noticed it.

Recently, temperatures have been rising to around 25ºC most days but the forecast shows an expected high at the weekend of a toasty 32º.  Everywhere the land looks baked and parched, a situation that is unlikely to change until well into September at the earliest. 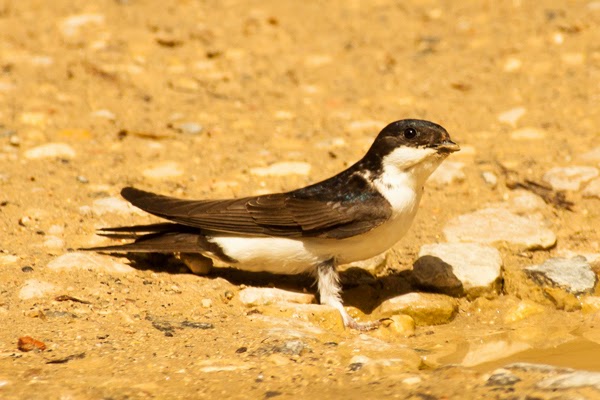 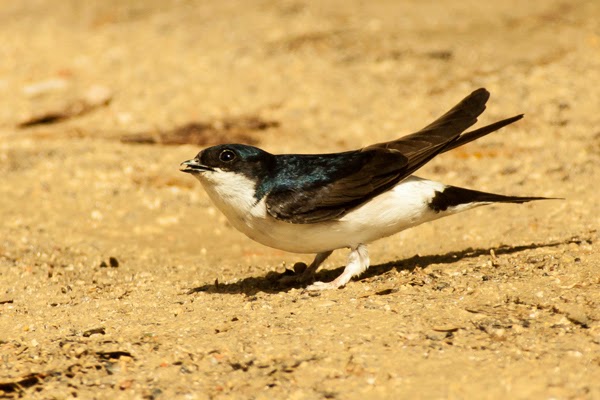 If you’re a House Martin wanting mud for your nest, it’s definitely not much fun!  Mud is in short supply!  Of course, the breeding season for House Martins started early here; many birds were back in February and some didn’t leave at all, managing to find enough insect food in the Algarve through the ‘winter months’.  By now most will have raised at least one brood if not two.  But still there are birds that are busy collecting mud.  Probably they are repairing nests rather than building new ones from scratch, but who knows? 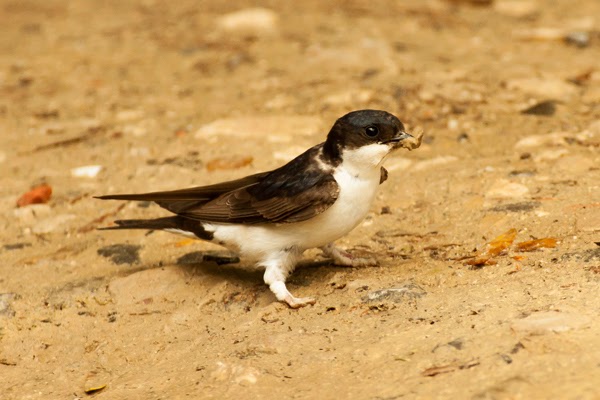 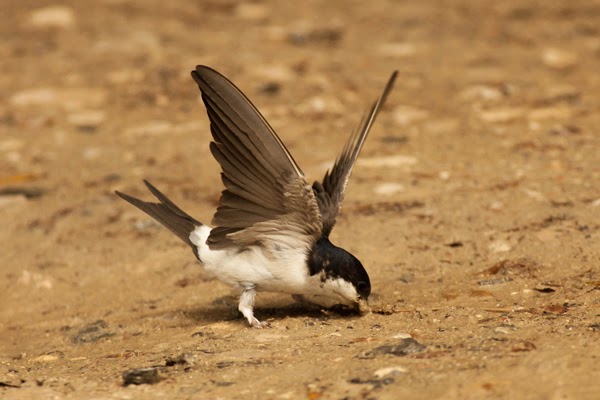 We always enjoy watching and photographing birds that are attracted to fresh water, whether they are collecting mud or just drinking and bathing.  Migration seasons give more chance for something unusual to show up but even now there can be a good selection of species.  The common seed-eating finches, Serins, Goldfinches, Greenfinches and Linnets, are the most regular but, as well as the House Martins and an occasional Barn Swallow, we have had Spotless Starlings, Blackbirds, House Sparrows, Collared Doves, Azure-winged Magpies and Yellow Wagtails. 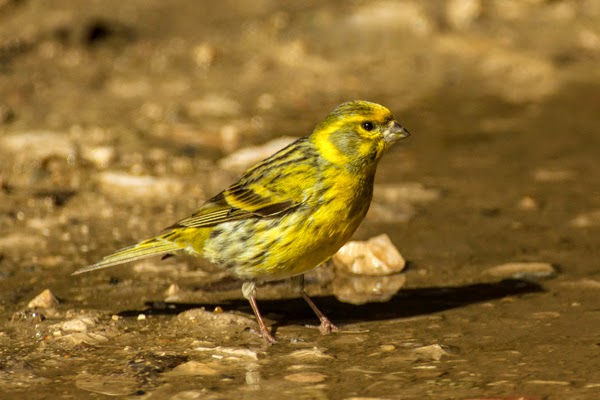 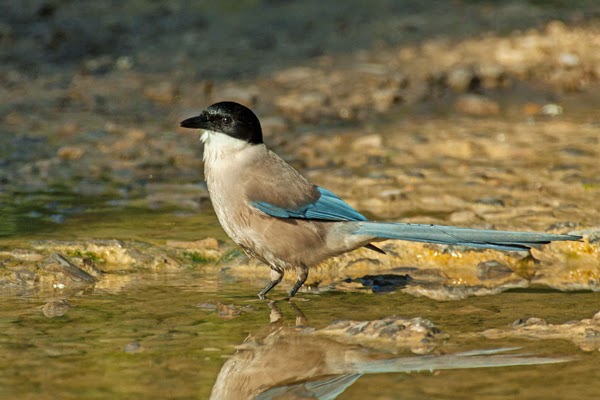 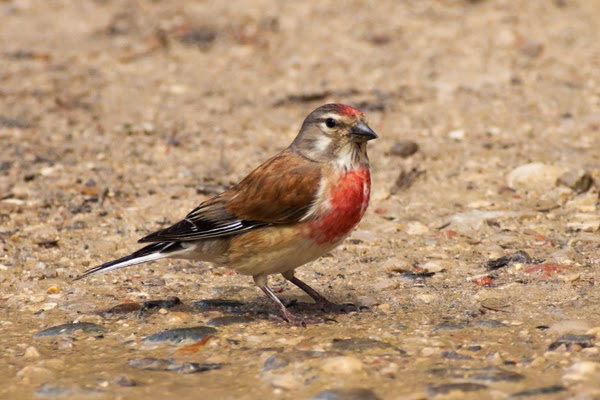 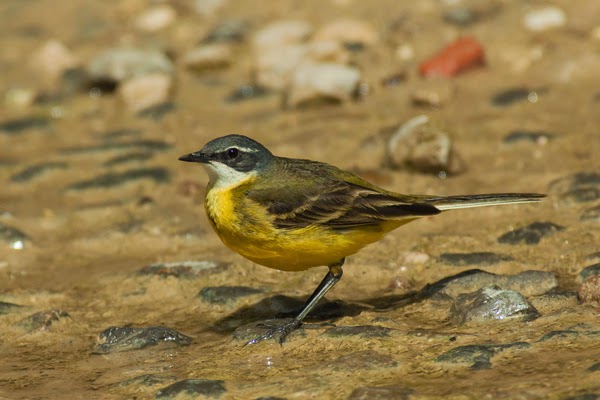 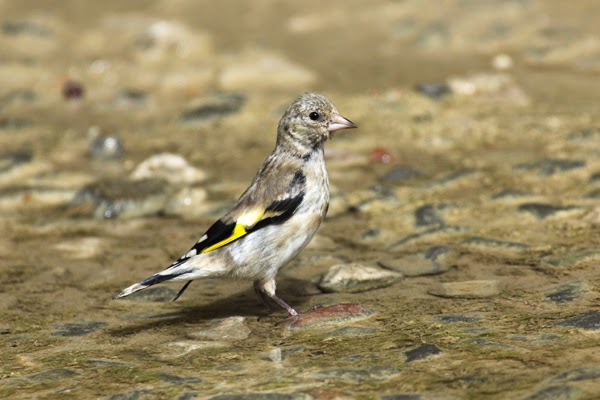 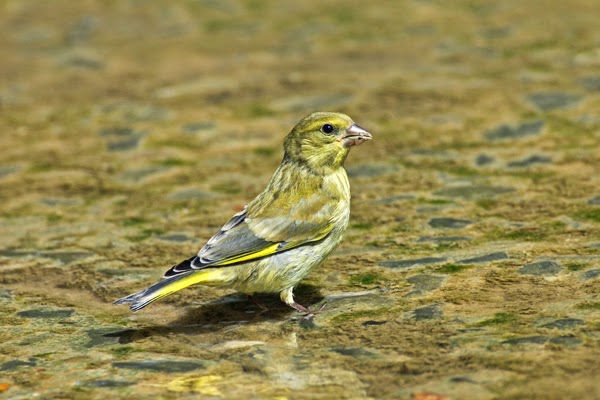 It’s been both enjoyable and frustrating to sit watching these birds and at the same time listen to Nightingale, Blackcap, Cetti’s Warbler, Reed Warbler and Common Waxbill, all of them just a few metres away but none showing any inclination to come out for a bath and a photo session! 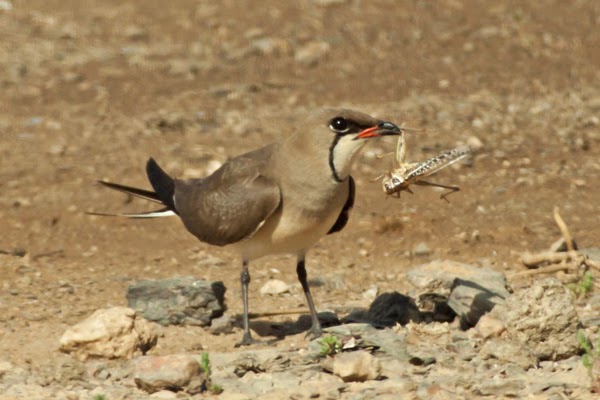 We haven’t been spending all our time cooped up in the car taking photographs - for one thing, it’s far too hot!  We’ve also spent time in the Castro Verde area watching Rollers, Lesser Kestrels, Collared Pratincoles and more, many of them feeding young.  And yesterday we helped with the monthly count of the birds on the Castro Marim Reserve, where the highlights as far as numbers are concerned were 1,200 Greater Flamingos, 780 Black-tailed Godwits, 147 Slender-billed Gulls, 116 Shelducks, 212 Black-winged Stilts and 175 Avocets.  As well as counting, we managed to read quite a number of colour-rings, mostly on Spoonbills and Audouin’s Gulls.