This year’s Avian Adventures tour in Tanzania was Peter’s seventh visit to that country.  Although minor changes to the tour itinerary have been made from year to year each one, including this latest, has included Tarangire, Lake Manyara and Serengeti National Parks and Ngorongoro Crater. 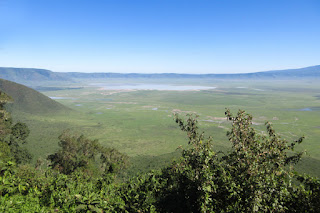 In some years, depending on the length of the tour, Arusha National Park has also been included and in recent times there has been a two-night stay in the Ndutu area, in the northern part of the Ngorongoro Conservation Area.  Ndutu is adjacent to the Serengeti and forms part of the annual migratory route of hundreds of thousands of Wildebeest and Zebra as well as being good for birds. 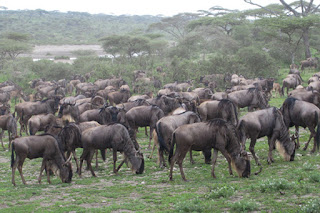 Opportunities have also arisen over the years for short excursions to Eluanata Dam, a recognised Important Bird Area near Arusha and to Olduvai Gorge, an important site for the study of human evolution, located in the Great Rift Valley.

For this year’s tour, we changed things around a little so as to make time for a visit to the Asogati Plain situated to the north of Arusha, the only known location in the world where Beesley's Lark occurs.  Previously regarded as a race of Spike-heeled Lark, a species mostly confined to southern Africa, Beesley’s Lark is now widely recognised to be a separate species.  As has been pointed out elsewhere, although larks have in the past inspired poets including Wordsworth and Shelley they are regarded by many birders as simply exasperating LBJs and their identification treated as something of a chore.  In the case of Beesley’s Lark, its status as well as identification has also been the subject of debate.

To help us find these birds and several other lark species that occur in the same area we engaged with the Beesley’s Lark Conservation Program of Engikaret.  Engikaret is the nearby village that is using income from ecotourism to generate a community development fund and to provide motivation for villagers to help conserve the Beesley's Lark.  On a very limited scale, these birds are tourist attractions!  It’s fair to say, however, that the quest for Beesley’s Lark wasn’t met with universal enthusiasm from tour participants, probably because it came early in the tour when we hadn’t yet seen Lion or Leopard or many of the other ‘must see’ species that people were impatient for.  Never mind that Beesley’s Lark was quite likely to be the rarest bird some of us would see…ever!

Over two weeks we did eventually get to see most of the bird and mammal species that were expected and, as always, one or two that came as a surprise.  Inevitably, there were also one or two minor disappointments – how did we manage NOT to see a Verreaux’s Eagle Owl? 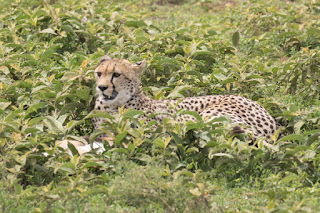 
In spite of all the wonderful bird sightings, the one memory that we will all retain involved watching a Cheetah make a kill.  When we first saw it, the Cheetah was lying down but we could see that it clearly wasn’t asleep.  With just its head visible above the vegetation it was keeping a lookout for a meal.  As we watched, we soon realised that it actually had one in view.  It seemed to have a particular interest in a young Thomson’s Gazelle that was gradually coming closer, oblivious to any danger.  The gazelle, which was probably no more than a month old, had strayed away from its mother.  We knew that if we could be patient it wouldn’t be long before the Cheetah would make its move and it took only a few minutes before the gazelle was within chasing distance. At this point the Cheetah stood up and went off like a rocket in pursuit of the hapless creature, which was no match for the cat.  The young gazelle’s short life was over in a matter of a few seconds and a cloud of dust! 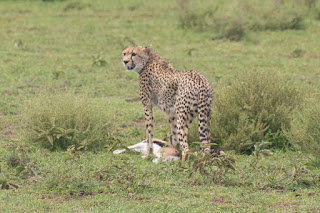 It was the sort of action that we always hope to see on African tours but which certainly can’t be guaranteed.  As a spectacle it left Beesley’s Lark in the shade! 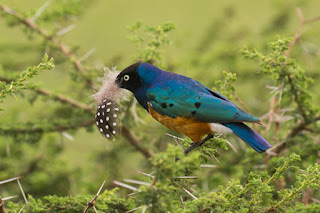 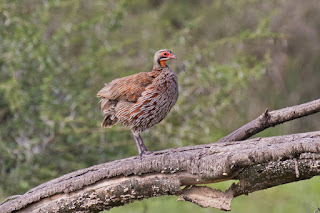 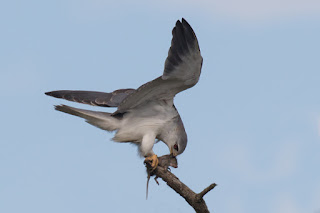 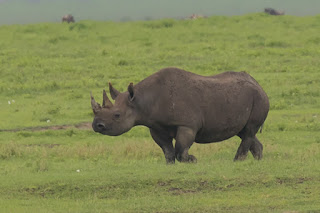 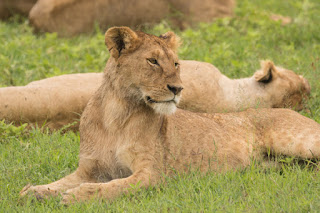 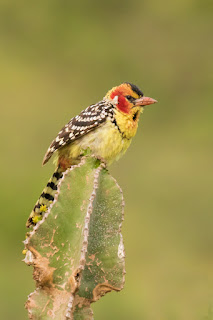 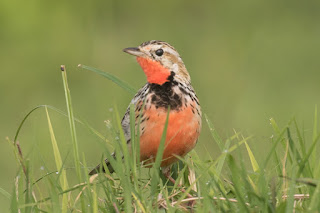 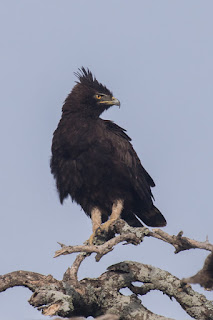 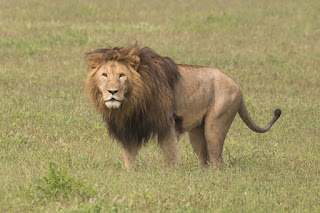 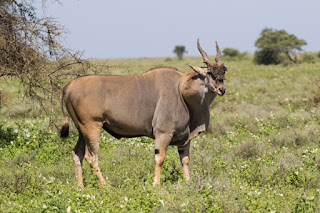 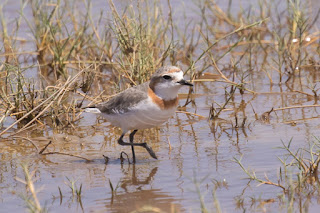 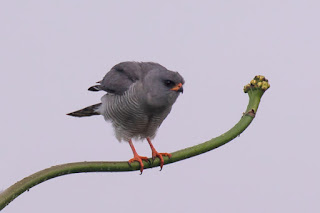 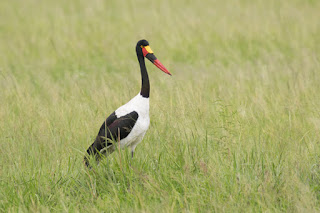 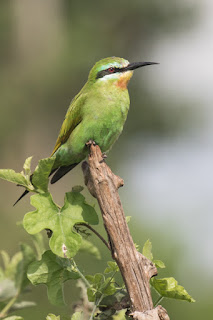 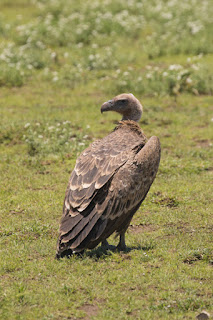 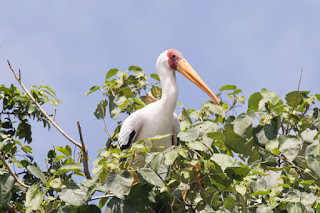 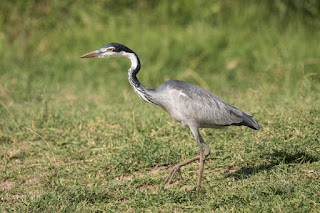 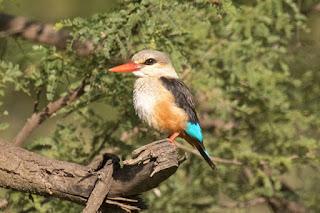 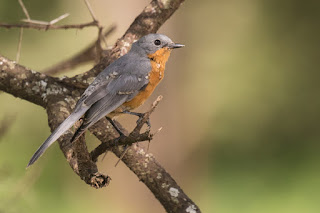 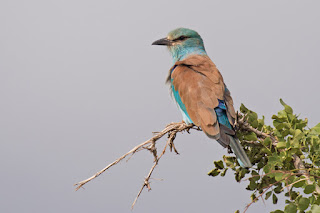 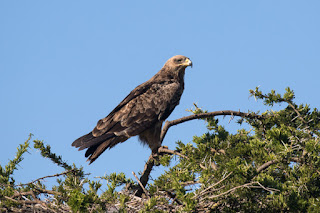 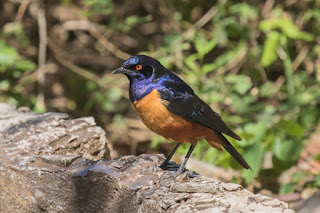 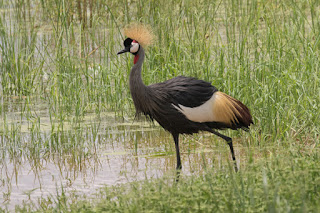 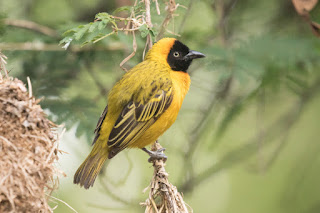