After a period when we were frequently at Ludo, Quinta do Lago, Vilamoura and other sites to the west, all of our birding this past week has been either at Castro Marim or around the Tavira/Santa Luzia area.  Although there were a couple of days with reasonably early starts it has mostly been at a pretty relaxed pace and we’ve spent quite a few hours cooped up in the car trying to take photographs.  Still we have managed to see more than 100 species.

For visitors who have been with us the birds which seem to have brought the most pleasure have been Little Bustards, the two regular Ospreys, Bluethroats, Purple Swamp-hens and Great Spotted Cuckoos.  There has also been some enthusiasm for the gulls, particularly Audouin’s and Slender-billed but also Mediterranean. 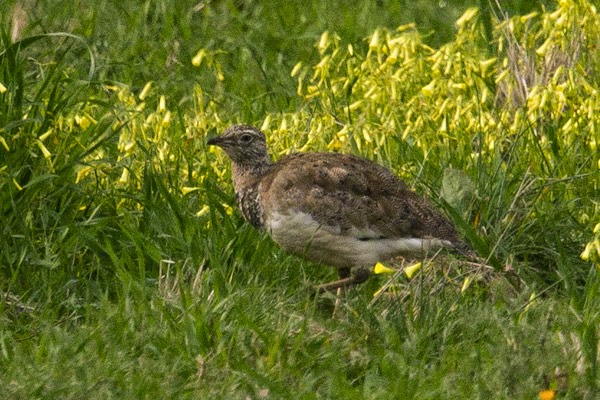 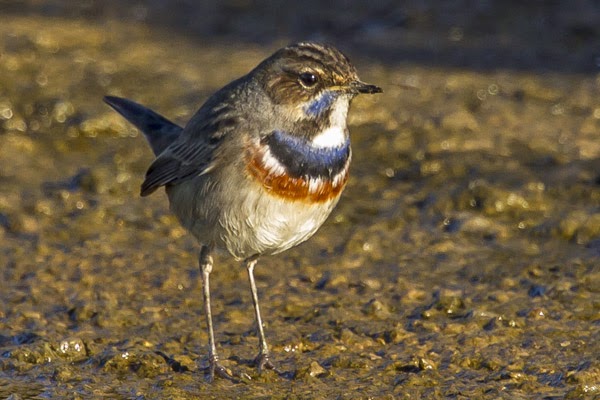 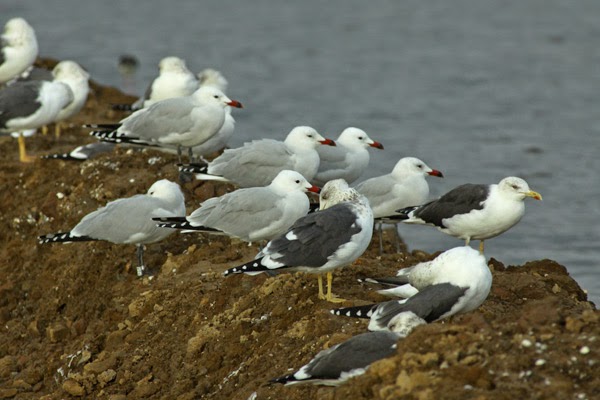 For us the highlight was probably the Wood Sandpiper at Castro Marim, which by a few days was our earliest record of this species.  It was also good to find Little Ringed Plovers birds that we don’t often see in February.  These two brought the total of wader species seen during the week to an impressive 26. 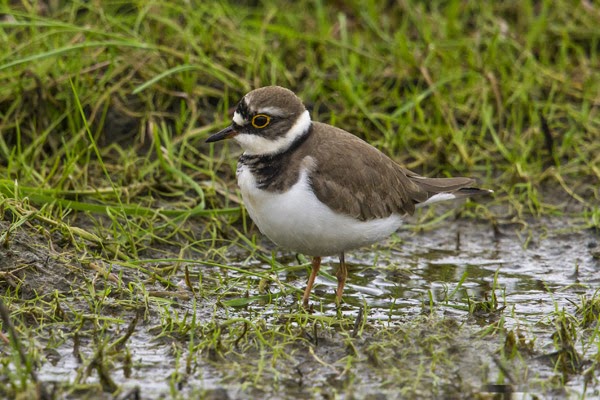 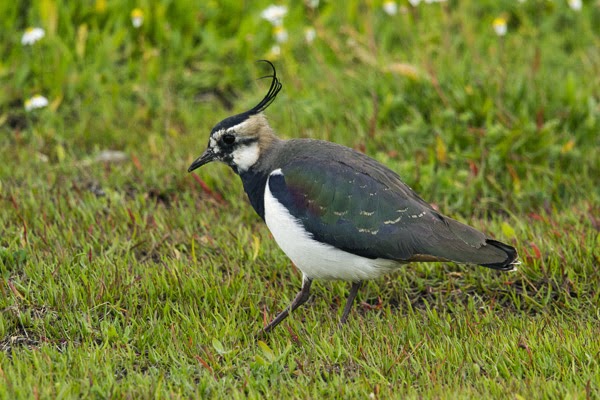 The arrival of increasing numbers of hirundines encourages us to think that the migration season is now upon us.  House Martins are inspecting what’s left of last year’s nests on buildings in the town centre; Barn Swallows are everywhere and a few Red-rumped Swallows are also appearing.  It should be only a couple of weeks before the first Woodchat Shrikes return and by then we should also have seen Yellow Wagtails.  Spring is surely just around the corner!