The months March, April and May provide some of the year's best birdwatching in the Algarve. It can be a very busy time for us. In most years we also try to fit in to this period a tour in some other part of the world for Avian Adventures so it's a good thing that there are two of us! 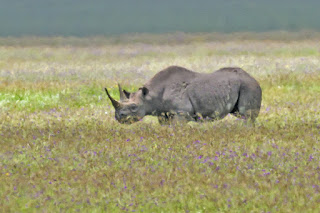 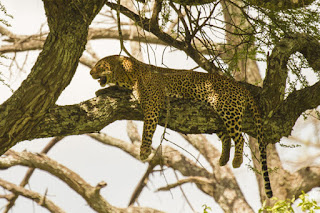 This year we are even busier than ever, partly as a result of having not one but three Avian Adventures tours to lead during this period. It's little wonder that we haven't had much time to add to this blog! 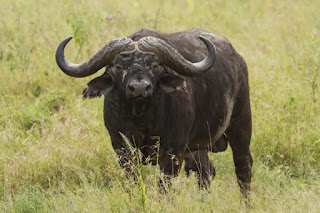 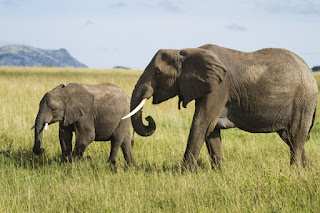 Our last blog post was about our tour in Costa Rica, a trip that we were able to enjoy together. Since then, June has been guiding in the Algarve while Peter has been leading a tour in Tanzania and next week starts another one in Arizona. 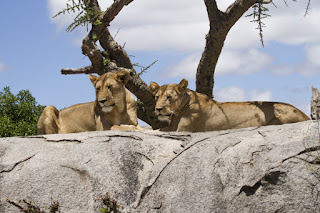 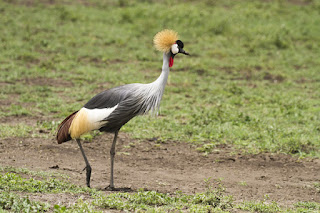 Included here are some photographs from Tanzania - two versions of the 'Big Five' that were seen during a tour that included Tarangire, Lake Manyara, the Serengeti and Ngorongoro Crater.  We have blogged before after previous tours in Tanzania (e.g. here, here and here).  We can't recommend this tour highly enough; it provides one of the world's great wildlife spectacles. 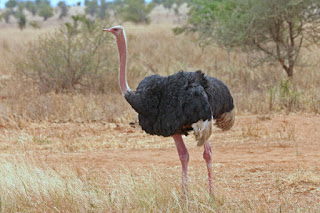 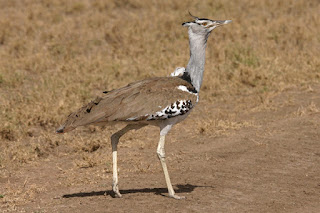 The 'Big Five' mammals are those regarded by big-game hunters as the most difficult to hunt on foot although, of course, we like to do our hunting with binoculars and camera.  Our 'Big Five' birds are just some of the larger species seen during the tour, included just for fun! 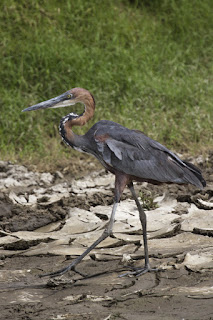 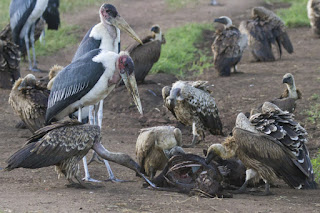