Even at the end of May there are still some waders to be found in the Ria Formosa and at Castro Marim, mostly Dunlin and Sanderling but also Knot, Oystercatcher and Bar-tailed Godwit.  However, for some time now our attention has been not so much on passage migrants as on the local breeding birds. 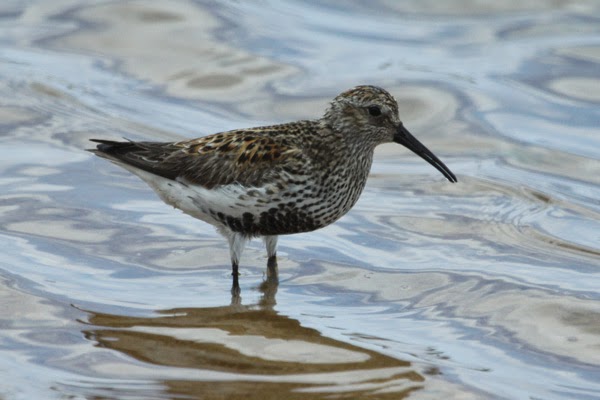 Species such as European Bee-eater, Little Bustard, Collared Pratincole, Iberian Grey Shrike and Spectacled Warbler have been in demand as usual and all have been easily viewable even from the car.  We have found Little Bitterns at two sites in the Eastern Algarve, close to Castro Marim and nearby there have also been Audouin’s Gulls, Great Spotted Cuckoos, Glossy Ibises and Stone-curlews.  In the same area, there have been regular sightings of Montagu’s Harriers and Marsh Harriers and occasionally a Short-toed Eagle. 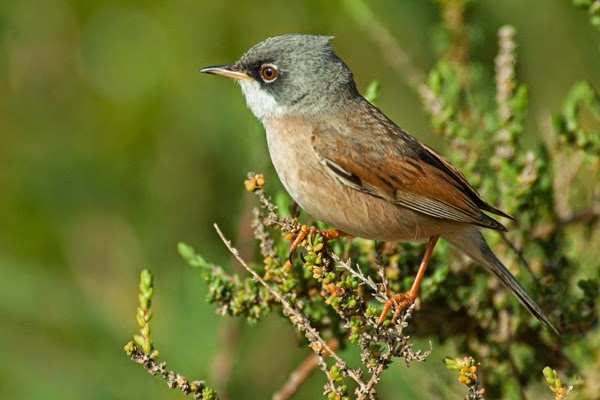 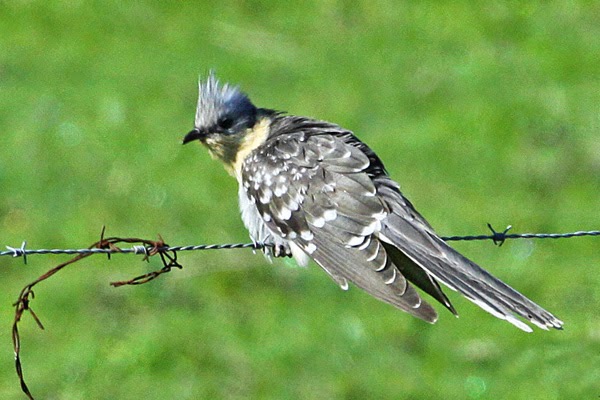 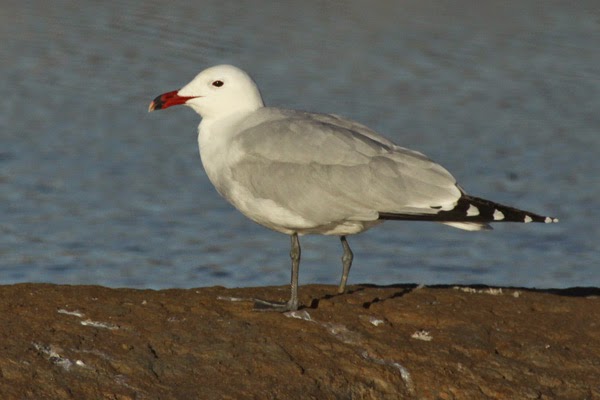 Inevitably, we have spent quite a lot of time looking for the scarcer and less easily found species and the last week or so has seen us earn the gratitude of visitors for whom Iberian Chiffchaff, White-rumped Swift and Western Orphean Warbler have been ‘lifers’.  This has taken us inland to areas where we have been able to enjoy the song of countless Nightingales and Blackcaps and often Woodlarks and Golden Orioles.  The White-rumped Swifts have been difficult and so far we have found them at only one of the five sites we have been to where they have bred in previous years.

Non-breeding birds still here include more than 600 Greater Flamingos, plus a handful of Caspian Terns and Slender-billed Gulls.  Once again, there was a Lesser Flamingo recently amongst the Greaters. 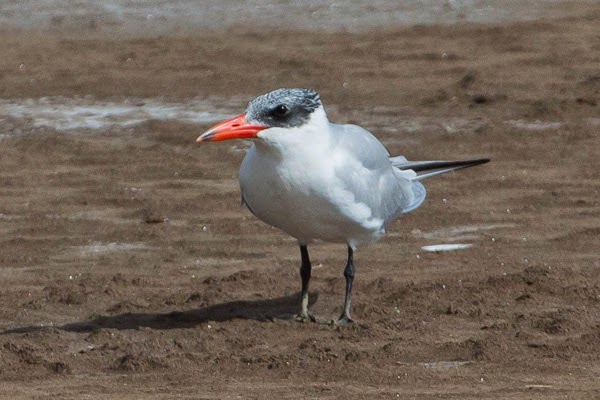 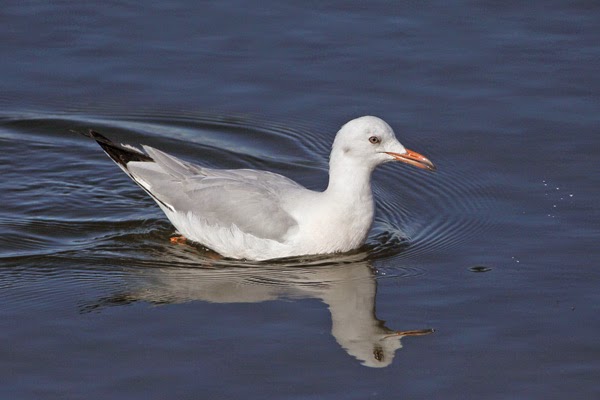 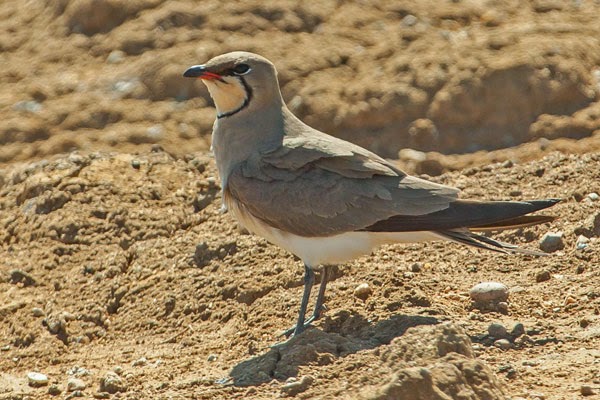 We’ve been across the border to Doñana only once recently.  We found large areas of the National Park to be completely dry and it certainly wasn’t at its best.  It was good to see plenty of people visiting the Dehesa de Abajo (where Red-knobbed Coots seem now to be regular) but in contrast we were the only visitors at the JAV and so the only ones to enjoy seeing a Spanish Imperial Eagle pass low overhead!  Even so, we probably enjoyed the Purple Herons as much as any of the birds we saw. 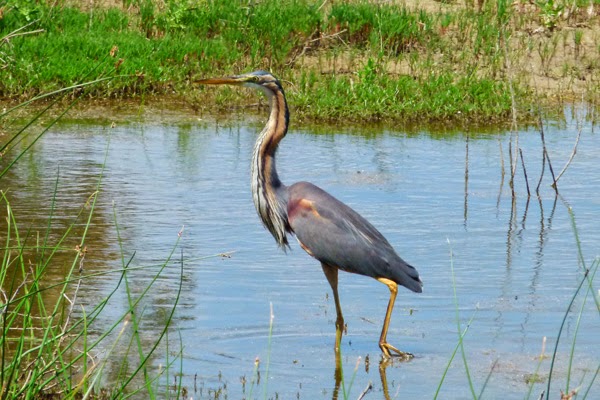 Summer has now arrived; temperatures are regularly reaching 26ºC and higher and there are more and more people here.  It will soon be time for us to retreat to the UK!

The Avian Adventures tour in Arizona during the first two weeks of May was a great success and very enjoyable as always.  In addition to visiting many of the popular birding sites in the south-east of the state, we also went north to Sedona and the Grand Canyon, which gave the opportunity to see a few additional bird species and some spectacular scenery. 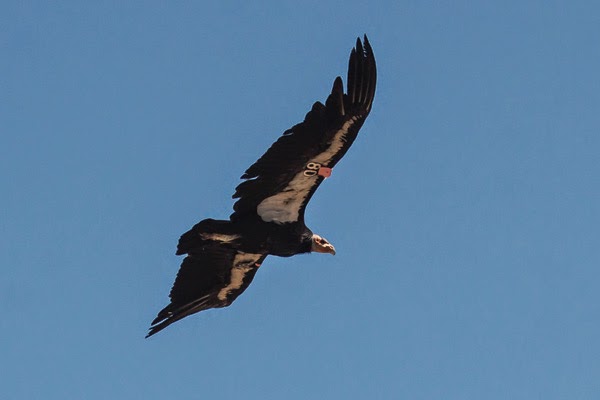 Although our main focus throughout the tour was obviously on the birds, there was plenty of interest in the mammals, reptiles, butterflies, plants and just about everything else.  As usual, we also included a short stop in Tombstone to see the OK Corral, Boot Hill, etc. 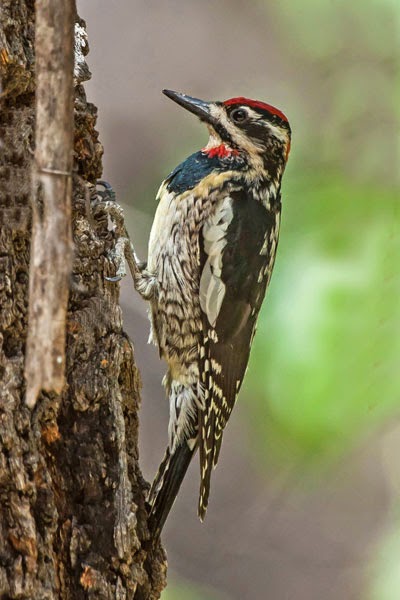 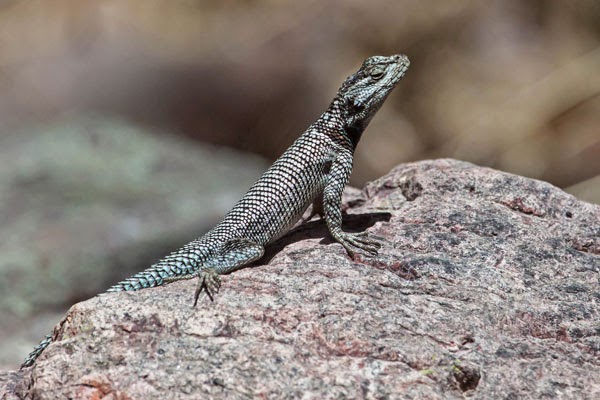 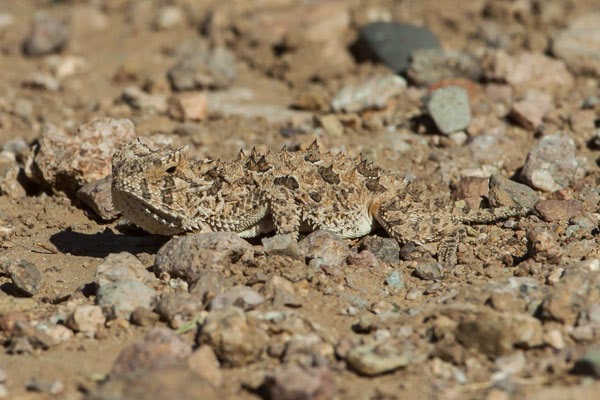 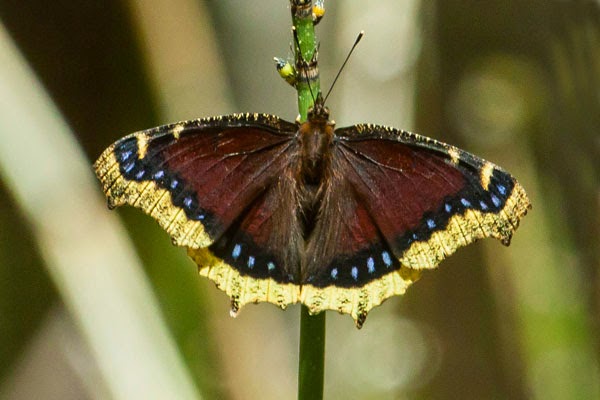 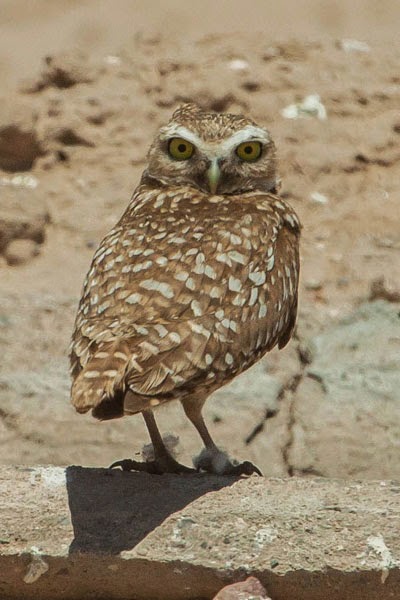 More than 200 bird species were recorded by the group including seven species of owls.  Although it wasn’t a particularly good year for hummingbirds, we did have good views of both male and female White-eared Hummingbirds at Beatty’s Guest Ranch in Miller Canyon. 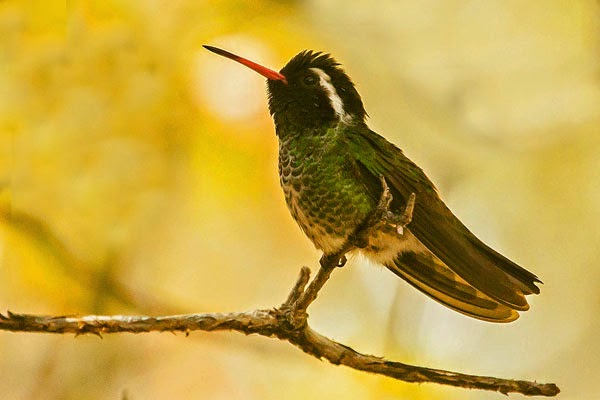 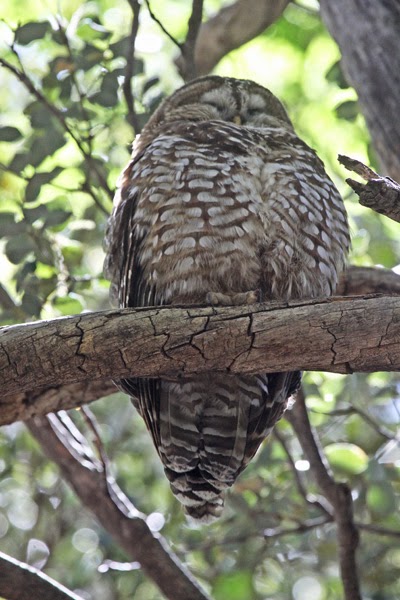 Also in Miller Canyon, we saw a female Mexican Spotted Owl on a nest but we were able to see this species much better and closer in Scheelite Canyon.

Without doubt, Arizona is one of our favourite destinations and another visit (Peter's 22nd!) is already being planned.  If you haven't been there, you're missing a treat!