Peter has recently returned from leading another Avian Adventures tour, this time in Botswana, Namibia and Zambia.  The tour was operated by Letaka Safaris, based in Maun, and the local guide was Gabatsholwe Disho, known to his friends simply as Disho. 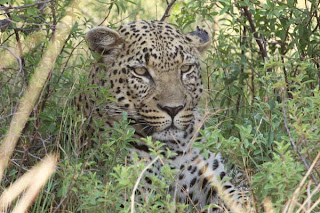 After an overnight flight from Heathrow to Johannesburg and an onward flight to Maun, the tour began in the Moremi Game Reserve on the eastern side of the Okavango Delta.  Here we camped for three nights and explored the surrounding area of mopane and acacia woodland, floodplains and lagoons. 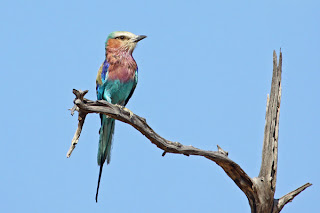 Camping in the African bush is a great experience!  The night sky in an area with absolutely no light pollution is magnificent.  Lying in a flimsy tent listening to Lions roaring and to the howls of Spotted Hyaenas can be a worry for some, but waking to a dawn chorus that includes the calls of Fiery-necked Nightjar, African Fish Eagle, Black Cuckoo, Black-collared Barbet and Red-billed Hornbill is simply wonderful. 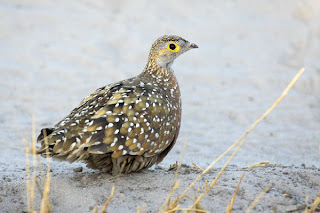 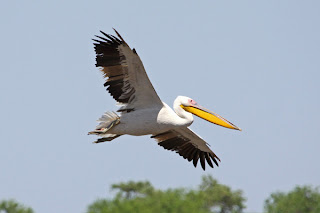 From Moremi we moved just a short distance to Khwai River for another three nights camping and then to Lake Ngami for our last night under canvas.  The whole camping experience was most enjoyable and something I would recommend for at least part of any trip to this part of the world. 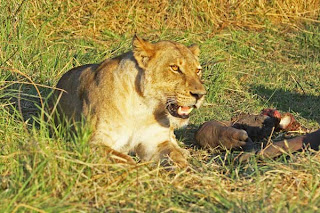 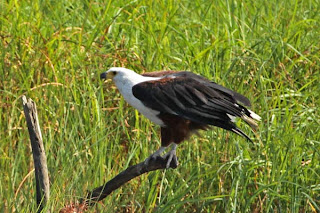 After that we were in comfortable lodges for five nights - Drotsky’s in Botswana, Caprivi River Lodge next to the Zambezi River in Namibia and finally, Taita Falcon Lodge in Zambia, close to Victoria Falls. 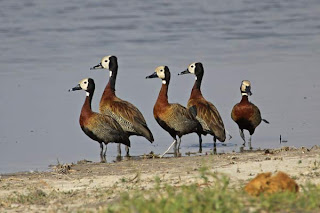 Victoria Falls isn’t the highest or the widest waterfall in the world and November isn’t the best time of year to see it as the volume of water in the Zambezi is relatively low but it’s still a very impressive sight. 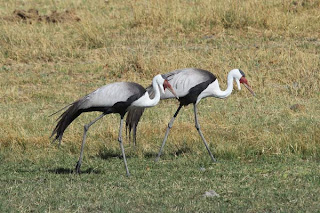 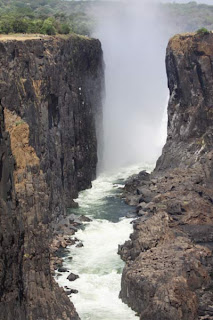 Highlights among the many birds seen were Pel’s Fishing Owl, African Finfoot, White-backed Night Heron, Lesser Jacana, Slaty Egret, Wattled Crane, Rock Pratincole, African Skimmer and Schalow’s Turaco.  We saw five different Leopards, more than twenty Lions and about thirty other mammal species.  All in all it was a really great trip and there are lots more photographs!