Wet in Portugal, Dry in Spain

With a freak storm damaging the terminal building at Faro airport and water up to the tops of our wellies in the street outside, there seems little doubt that summer in the Algarve is truly over. Daytime temperatures which only a short while ago were reaching 25ºC are now struggling to reach 18ºC. No matter what the temperature, putting the clocks back an hour seems to be a signal to our Portuguese friends to change into their winter plumage and no doubt we will soon be joining them.

With so much wind and rain, opportunities for birding have been limited but last weekend we did manage a trip across the border into Spain in the hope of finding some birds to photograph in Doñana. Unfortunately, we came away disappointed. We saw plenty of birds and a reasonable variety of species but because the area is still so very dry we weren’t able to get close enough to anything to even think about pointing a camera. In fact most of the birds we saw were concentrated in just three areas: the Cañada de Rianzuela, the Caño del Guadiamar and the Isla Mayor ricefields. Everywhere else was bone dry and birdless.

Maybe we shouldn’t be disappointed by a day that included seeing nine raptor species (including Spanish Imperial Eagle), thousands of ducks (including Marbled Duck that we just don’t see in the Algarve), Cranes, a flock of maybe 1,000 Black-winged Stilts being terrorised by a Peregrine Falcon and Lesser Short-toed Lark (more difficult to see in the Algarve now since the access restrictions at Castro Marim). But the fact is that by the end of October and after a fair amount of rain we were expecting better of ‘Europe’s most important wetland’. The people we saw at the JAV Centre who were taking the official tour in two of those big green Doñana buses had almost certainly seen fewer birds than we had and seemed to be losing interest.

It’s somewhat ironic that earlier in the week we managed to see, during a fairly leisurely day of photography during which we travelled no more than a couple of kilometres from Tavira town centre, more species than we could find in Doñana. And we had an extra two hours in bed! One of the days perhaps we’ll try for 90 species around the town – it might just be possible.

Meanwhile, the rain has definitely improved conditions for photography here, providing pools of fresh water where waders and gulls come to drink and to bathe. All we need then is some sunshine and off we go... 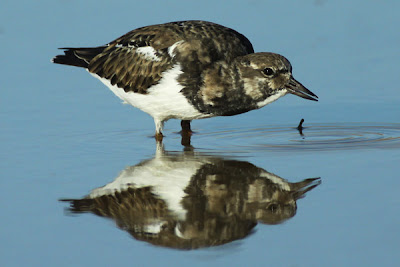 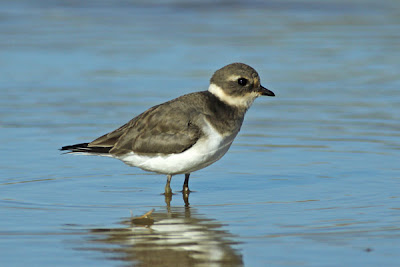 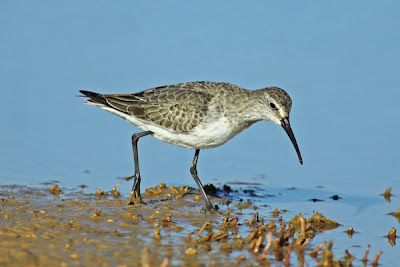 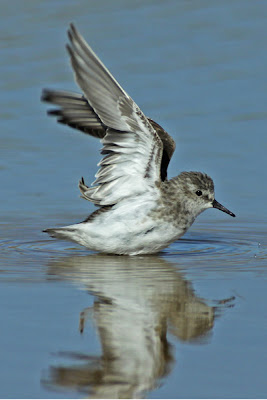 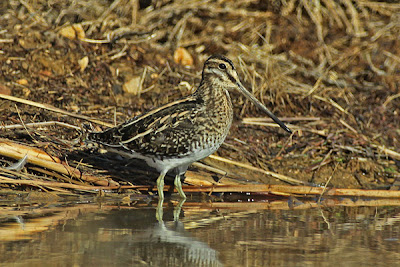 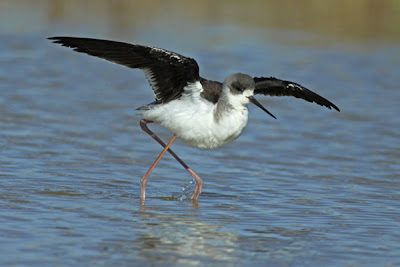 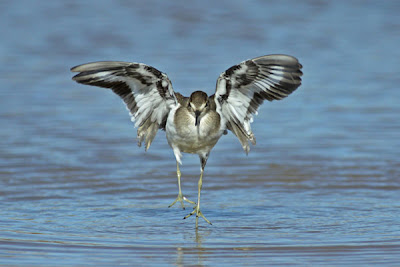 Common Sandpiper
Posted by Peter and June at 21:55