For us, highlights of the last week or so in the Eastern Algarve have been a Black Kite and more than 20 Slender-billed Gulls at Castro Marim, three Black-crowned Night-Herons and about 60 Stone-curlews just outside Tavira and two Penduline Tits and two Griffon Vultures near the Spanish border.

We’ve spent quite a lot of time sitting in the car photographing waders and we’ve also been trying to get some better shots of the local Bluethroats. There seem to be three or possibly four different Bluethroats in quite a small area but so far they have ignored the perch we provided for them, leaving it to a very obliging Sardinian Warbler to pose on. 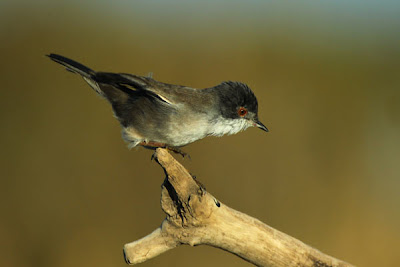 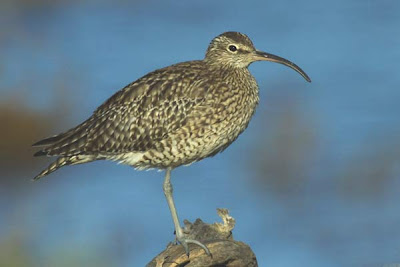 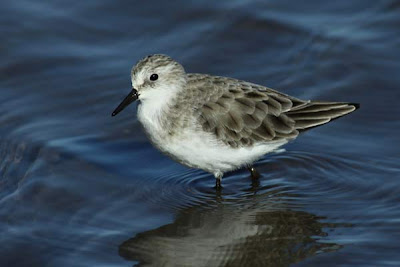 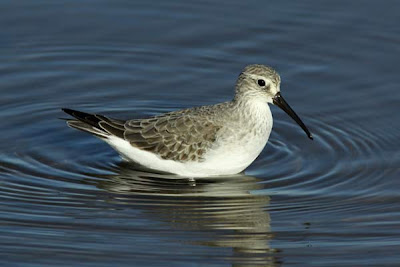 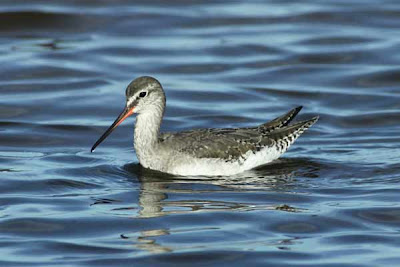 The weather has taken a turn for the autumnal, temperatures still 20° and above but for a few days now we have regularly had a stiff breeze blowing. Yesterday we made the long trip out to Cape St Vincent (which seems to have a climate of its own!) and suffered a wet and windy morning there before retreating back to Alvor and then to Lagoa dos Salgados where the weather was much better.

From the lighthouse we watched countless Northen Gannets passing just offshore, the majority of them adults, gleaming white against the grey sea. A few Cory’s Shearwaters also went by. Before the weather closed in completely we did see a couple of distant Griffon Vultures, a handful of Common Buzzards and a Hen Harrier but really it wasn’t a morning for raptor passage. Four Ring Ouzels were probably the 'best' birds seen.

At Alvor there was a selection of the usual common wader species, a Water Pipit and just a single Greater Flamingo. A Water Rail was making a lot of noise but typically remained hidden.

Lagoa dos Salgados has recently been drained again but still had a decent number of birds to offer. A Peregrine Falcon was sat on a post in the middle of the dry lagoon, a Marsh Harrier was patrolling and what appeared to be a late female Montagu’s Harrier was also hunting along the far shore. There were about 20 each of Spoonbills and Cormorants and at least 50 Grey Herons. Other than a flock of 30 or so Northern Lapwings there were just a few waders including a single Golden Plover.
Posted by Peter and June at 16:39