Our recent visit to Texas was Peter’s eleventh Avian Adventures tour in the Lone Star State and June’s third but for both of us it was the first there for several years.

We travelled from Manchester to Houston with Singapore Airlines, which was still a 10-hour flight but better than most transatlantic crossings we have experienced with a variety of other airlines and, of course, it avoided what for us is the tiresome journey down to Heathrow.

Unfortunately, we arrived in Texas to find that it was cold, windy and raining – not at all what we had hoped for!  It wasn’t heavy rain but persistent drizzle and it continued through the following morning.  It was a miserable start, horrible conditions for birding and we struggled to find many birds in W Goodrich Jones State Forest.  A lone Pileated Woodpecker made our excursion there worthwhile but only just!

When we moved to the Gulf Coast, the rain had stopped but the wind was even stronger and it was really cold.  Rockport and Fulton had been severely damaged by last year’s Hurricane Harvey and we began to imagine how awful that must have been.  It was no surprise that our boat trip from Fulton was cancelled – it simply wouldn’t have been safe to go out.

Instead we had a day birding around Rockport and Goose Island State Park, mostly from our minibus.  We counted more than 30 Common Loons (Great Northern Divers) off Rockport beach and in the town’s Beach Park there were a few terns and waders taking shelter.  Herons and egrets were everywhere, we saw a variety of duck species and there were Turkey & Black Vultures, Osprey, Northern Harrier, Cooper’s & Red-tailed Hawks, American Kestrel and Crested Caracara.  However, there were precious few small birds in evidence anywhere.  Our total for the day barely reached 60 species. 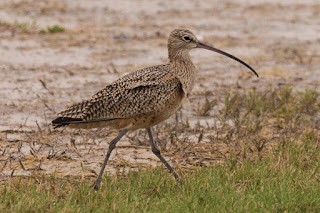 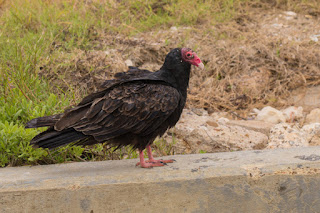 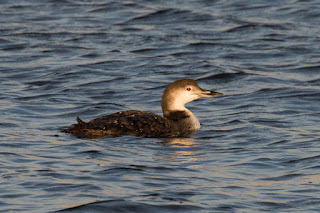 Things improved when we moved to the Rio Grande Valley – the weather was better and during our several days there we visited five out of the nine sites in the area that have rather irritatingly branded themselves as the ‘World Birding Center’: Bentsen-Rio Grande Valley State Park, Edinburg Scenic Wetlands, Estero Llano Grande State Park, Roma Bluffs and South Padre Island Birding & Nature Center.  We also travelled west to Falcon State Park and on the way popped into Salineño for the feeders and the trail alongside the Rio Grande.  In addition, we went to Santa Ana National Wildlife Refuge, now it seems safe from the threat of having a Border Wall built through it, and to Frontera Audubon Thicket, where a rare Golden-crowned Warbler had been seen recently.  There are quite a few other sites that we could have gone to if time had allowed and one has to admire the effort that has been made in recent years to promote birding tourism in this area and to develop some excellent sites and facilities. 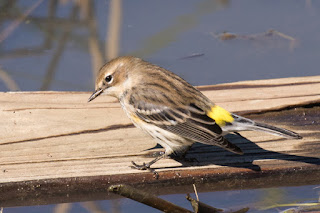 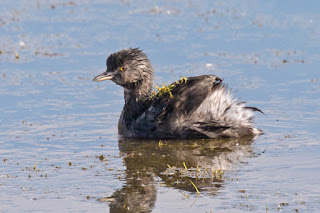 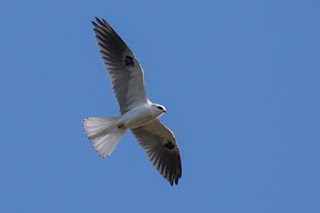 On South Padre Island, as well as the Birding & Nature Center we went to Sheepshead Street and to the Pier 19 Restaurant.  Sheepshead Street is an unlikely birding area at first sight but one that has a record of attracting unusual migrant and wintering birds.  Land on either side of the street was acquired about 15 years ago by a local conservation group and has since revegetated, providing resting and feeding habitat for birds that have few other options in this mainly built-up area.

At the Pier 19 Restaurant, a Masked Booby had been hanging around for several weeks and was being fed with fish by restaurant staff who are now well used to showing it off to visiting birders.  When we turned up there with binoculars we were quickly walked through the dining area out to the back where this bird was standing behind a slatted gate looking through to see whether we were bringing food.  Masked Booby is a species of the tropical oceans that is rarely seen from the mainland and it’s certainly a rarity in North America so it was fun to see it even if the circumstances were a bit bizarre. 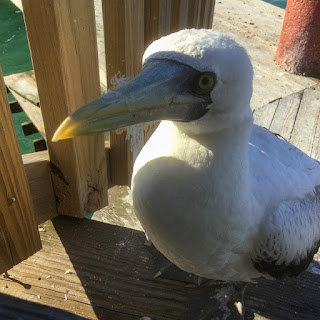 Each site we visited had something to offer and, of course, the Rio Grande Valley is home to a number of birds that are not easy to see elsewhere in the USA, which is why we were there.  We should also mention that we saw a good selection of butterflies, including a great many Monarchs that were on their migration to Mexico.  Conditions were not always good for photography but here are a few images taken during the tour. 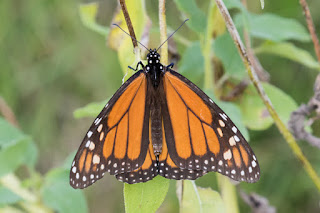 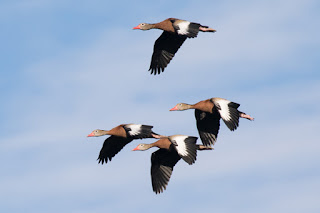 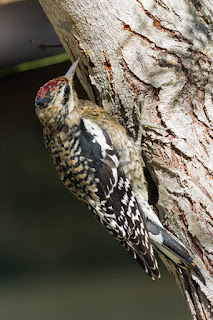 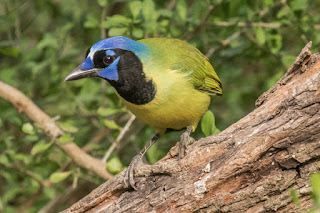 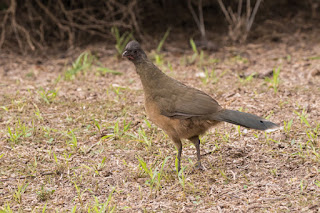 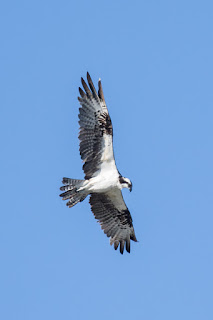 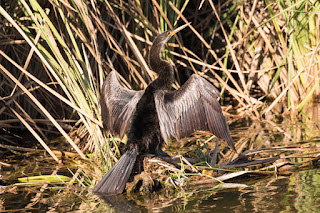 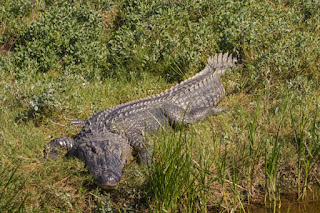 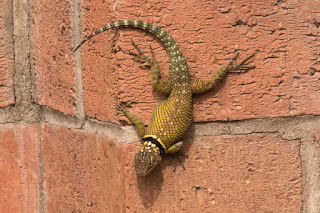 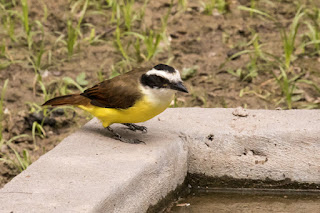 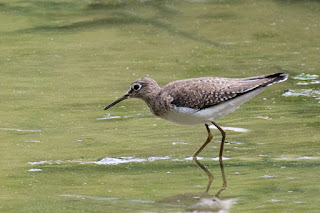 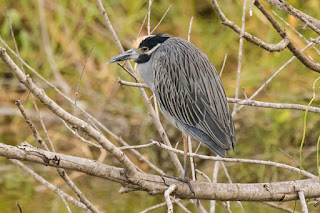 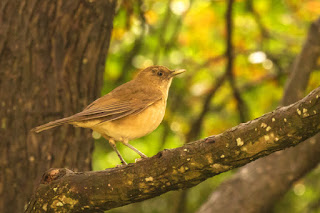 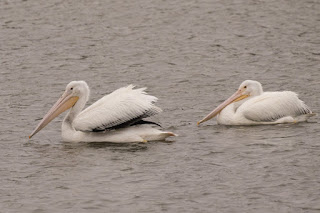 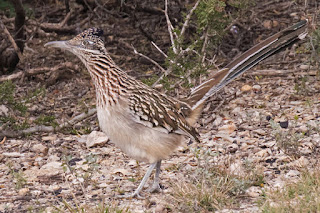 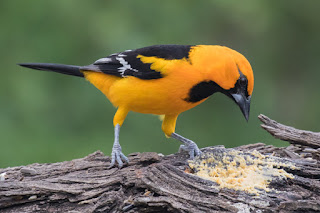