We spent our Christmas and New Year holiday period thousands of miles apart.  While June divided her time between the UK and Portugal, Peter was in Florida leading a tour for Avian Adventures.  It isn’t what we planned and it certainly wasn’t what we wanted but circumstances conspired against us and that’s what happened.

The tour in Florida was enjoyable enough although the self-styled “Sunshine State” fell some way short of living up to its name.  As with the Algarve, winter birding in Florida gives the opportunity to see lots of interesting resident birds as well as a great many that are from further north and only there to escape the cold.

For many birders, however, particularly Americans, the reason to visit Florida is that there are quite a few exotic species that are now sufficiently established there as permanent residents that they are now deemed ‘countable’ by the American Birding Association.  What that means is that if your motivation is to make a list of the birds that you have seen in the USA, species such as Red-whiskered Bulbul, Spot-breasted Oriole, White-winged Parakeet and Nanday Parakeet will at some point have to be targeted and Florida is the only corner of the country where they can be found.  There are currently about a dozen such species and several more amongst the many other non-native breeding birds are potential additions to the official American Ornithologists’ Union (AOU) Check-List.

Our tour in Florida was most definitely not about searching for exotic species!  However we did want to see Snail Kite and Limpkin that are at the northern edge of their natural range in Florida and not normally found elsewhere in the USA.  Others such as Painted Bunting, Roseate Spoonbill, Crested Caracara and Wood Stork, which all of us had previously seen in Texas, would also be good to find.  And it wasn’t just birds!  West Indian Manatee, a huge herbiverous, marine mammal, was also on everyone’s ‘wish list’.  In the event, all of these targets were seen without much difficulty.

Although we didn’t at any time find ourselves agonising over what was and wasn’t countable, there were a few questions raised, not about ‘exotics’ but about the differences in the way that the various ornithological authorities treat taxa such as Wilson’s Snipe, Common Gallinule, Cabot’s Tern, American Herring Gull and Hudsonian Whimbrel. 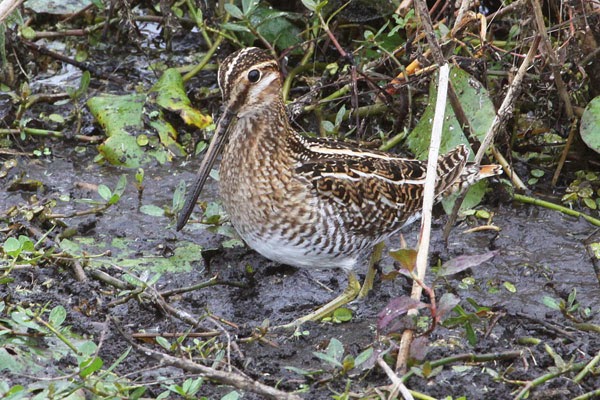 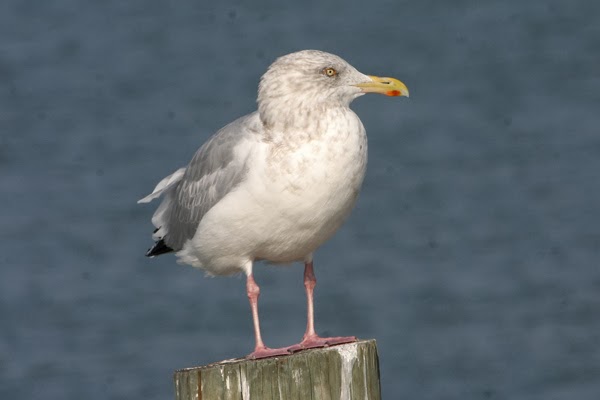 Cabot’s Tern (Sterna acuflavida) and American Herring Gull (Larus smithsonianus) are treated as separate species by the BOU and the IOC but not by AOU and BLI which list them as subspecies of Sterna sandvicensis and Larus argentatus respectively. 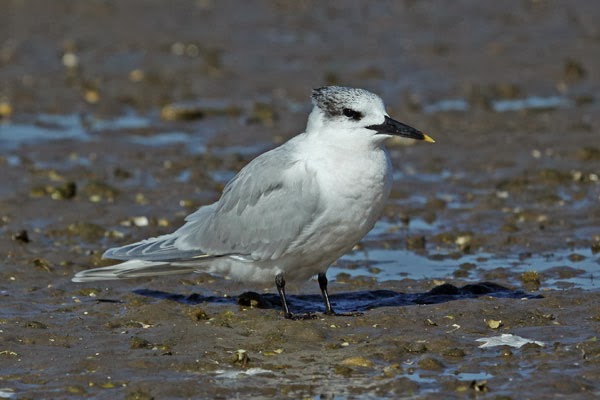 The BOU haven’t so far had to worry too much about Common Gallinule as none have yet made it to Britain.  It’s a bird that looks very much like a Common Moorhen but, mostly it seems because it sounds very different from Gallinula chloropus, the AOU are now, since 2011, calling it Gallinula galeata, a distinct species.  So far, the ever-conservative BLI are not going along with this. 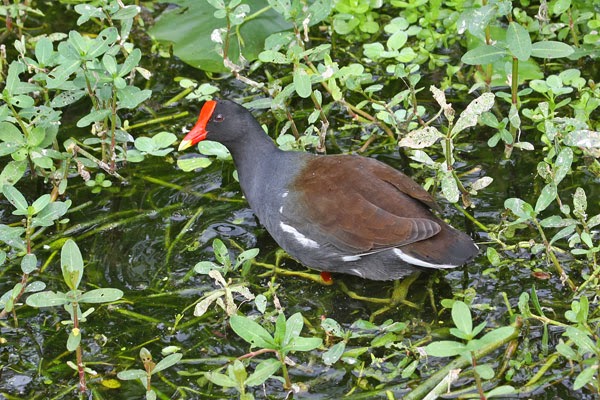 At the moment it seems that only the BOU are persuaded that the Whimbrel that occurs in the Americas should be called Hudsonian Whimbrel (Numenius hudsonicus) and recognised as a species separate from Numenius phaeopus. 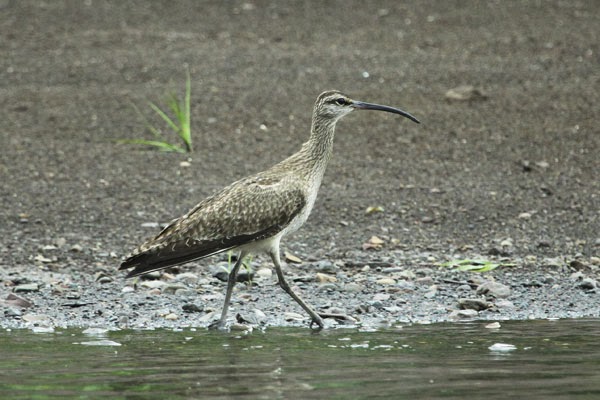 It’s all very confusing!  When the so-called ‘experts’ can’t agree, what chance is there for the likes of us?
Of course, there are other pairs that may or may not be separate species.  One thinks of the two Black Terns and Hen and Northern Harriers, for example. 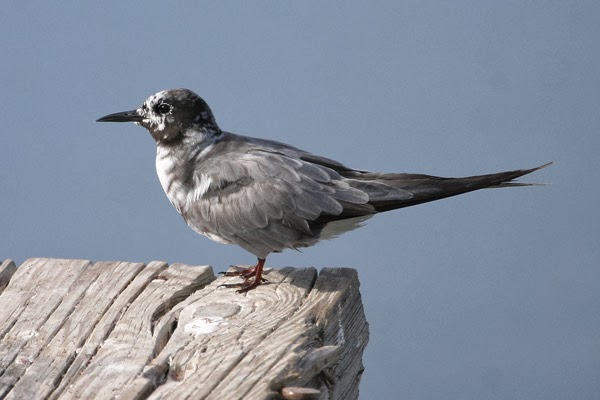 What we do know for sure is that we ourselves were definitely split up over the holidays and we didn’t much like it!  As for all these species splits, you’ll just have to make up your own mind whether you like them.

Incidentally, can you see which of our photographs is the odd one out in that it doesn’t feature the American half of a split?

Yesterday was our first day birding together in the Algarve in 2014 and what an excellent day it was, too.  We enjoyed good weather (pleasant temperatures, no rain and very little wind) and saw lots of birds.

We began birding at Quarteira where the Eider Duck, first seen at the end of November, remained in the harbour and was easily located.  There have been only a handful of previous records of this species in Portugal and the last one in the Algarve was as long ago as 1998.  Remarkably, the day after the first sighting of this bird three more Eiders appeared in the Ria Formosa. 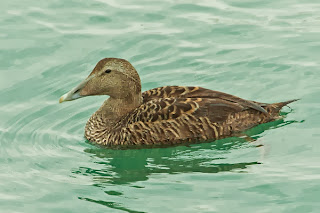 From Quarteira it was just a short drive to go and find the long-staying Red-knobbed Coot that we first saw in November at Foz do Almargem and from there an even shorter distance to Trafal where we quickly located a Lesser Yellowlegs that has also taken a liking to the Algarve. 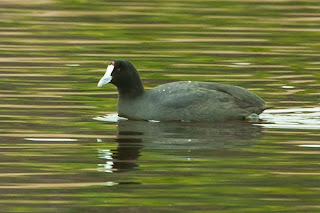 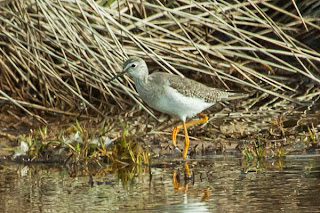 When we were last in this area several weeks ago we saw a flock of what we estimated to be about 100 Common Scoters far out on the sea.  We might not have seen them at all had they not been disturbed by a fishing boat and taken flight.   While we have been away these birds have been seen at much closer range and the flock found to include both a Velvet Scoter and a Surf Scoter, both very rare birds in Portugal.  This is the first Algarve record of Surf Scoter and only the second of Velvet Scoter.

There is also a bird in this flock that may prove to be a Black Scoter, once regarded as a race of Common Scoter but now generally treated as a separate species.  Separation of the two, especially in seawatching conditions, isn’t easy and it is to be hoped that better views can be had and perhaps photographs taken.  It took a little while before the flock drifted close enough to shore for us to be able to pick out the three ‘odd birds out’.  Maybe someone needs to hire a boat!

While we were watching the Scoters, we also saw several Razorbills, four Great Skuas (one apparently feeding on a gull) and a first-winter Little Gull.  This last bird may also be a long-stayer as we saw one in roughly the same place in November.

Next we took ourselves off to the wastewater treatment ponds near Faro where we soon found amongst the thousands of ducks (mostly Wigeon) another bird that doesn’t seem to want to move on - the drake Falcated Duck that we reported on here.  A Ruff, two or more Marsh Harriers and a Glossy Ibis were also seen here but we were perhaps most pleased to see three Little Ringed Plovers, not commonly found here so early in the year.

The rest of the afternoon was spent around Tavira and Santa Luzia where highlights included Black-necked Grebes, Slender-billed & Audouin’s Gulls, Bluethroat, Caspian Tern, a male Hen Harrier and good counts of Stone-curlews (65+) and Knot (150+).

When we got home we realised that we had recorded 99 species during the day.  It could easily have been more.  It’s good to be back!

Here are some more photos from last month’s Avian Adventures tour in Ethiopia.

In contrast to the previous set, these are all of wetland species that are fairly widespread in Africa.  Most people we talk to about Ethiopia don’t associate the country with wetlands but the Rift Valley lakes that we visited (Lakes Zwai, Langano, Awassa and Chelekleka) held thousands of birds and Chelekleka (the spelling varies!) was again particularly good with several thousand Common Cranes among the highlights. 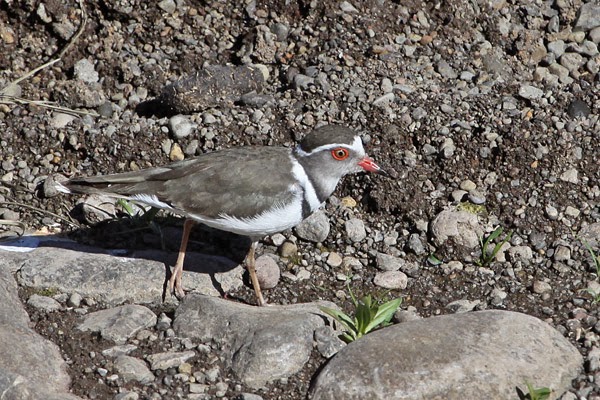 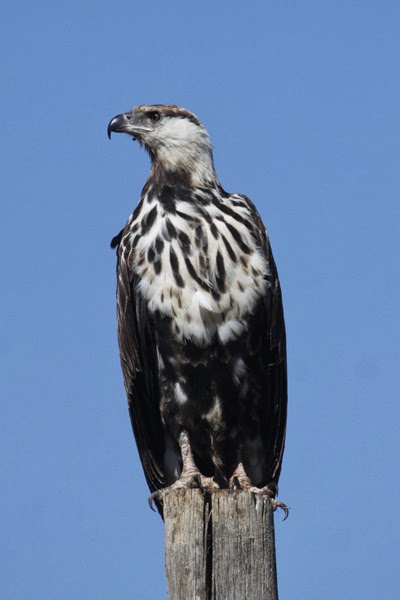 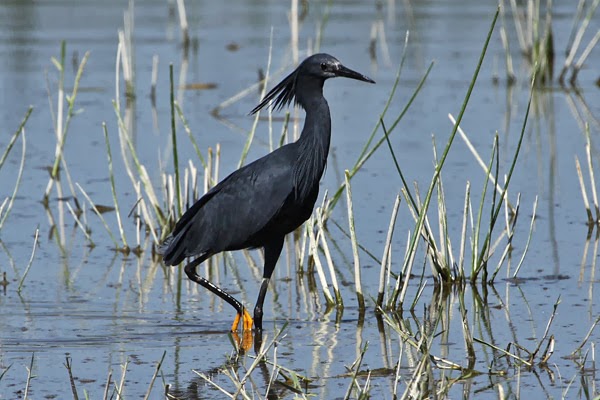 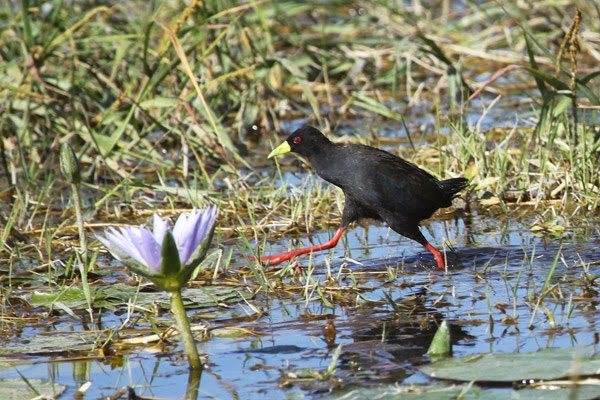 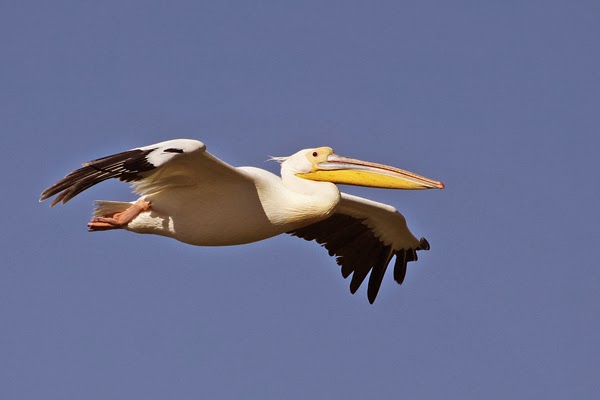 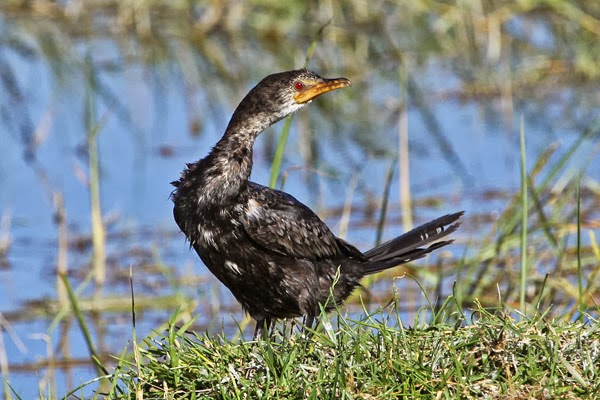 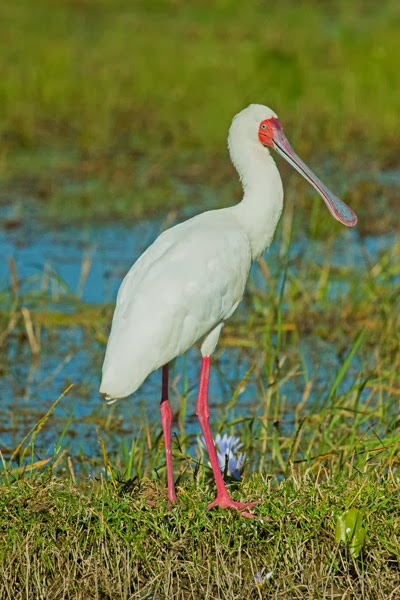 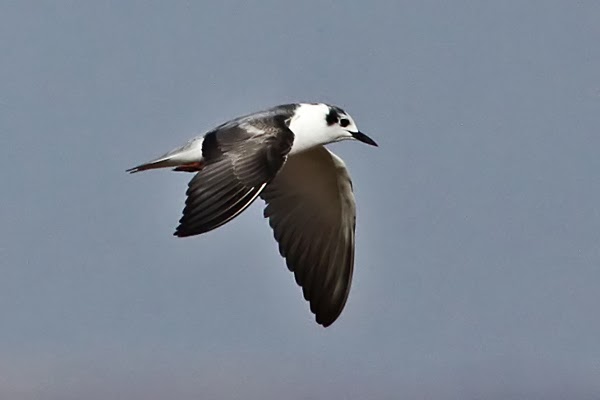 We have another Avian Adventures tour to Ethiopia planned for later this year.  Details are on the website.
.